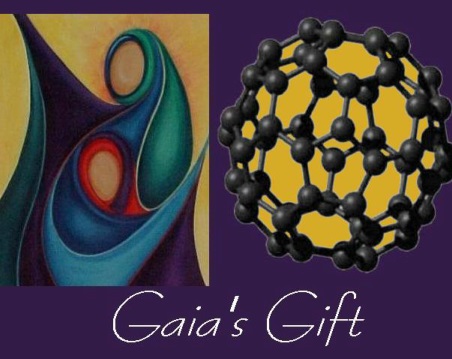 Why 3 nuggets in a drinking container?

NUGGETS IN WATER & WHY 3 NUGGETS

Does Shungite Energized Water loose its charge? Yes. But only
when disconnected from the Shungite Nuggets. If you have a big container with
water and nuggets and then pour that into a small personal water container
without Shungite, the water will loose its spin. Same reason we advise nuggets
in the pet bowls.

We proved this when realizing the toilet tank was being
disconnected from the Shungite Field every time the valve turned off. The valve
was separating the tank water from the Shungite charged water supply. "Without
the charge in my tank, a brown goo was inside the tank. I also had to brush my
toilet a minimum of once a week. After adding 3 nuggets to the tank, I
virtually do not need to brush the bowl because the tank does not have the
brown goo."

Why do we stress the use of 3 nuggets and also say size does
not matter? This is based upon a combination of quantum science and
observations by energy sensitive people. It boils down to the 3 nuggets create
a “coherent” energy field. Think of it as just being more stable. 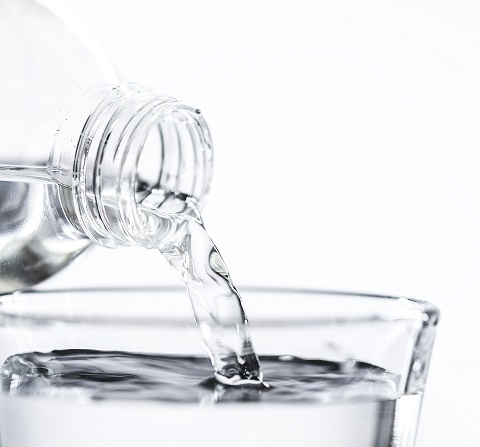